Sleep apnea is a serious sleep disorder that occurs when a person’s breathing is interrupted during sleep. People with untreated sleep apnea stop breathing repeatedly during their sleep, sometimes hundreds of times. This means the brain – and the rest of the body – may not get enough oxygen. 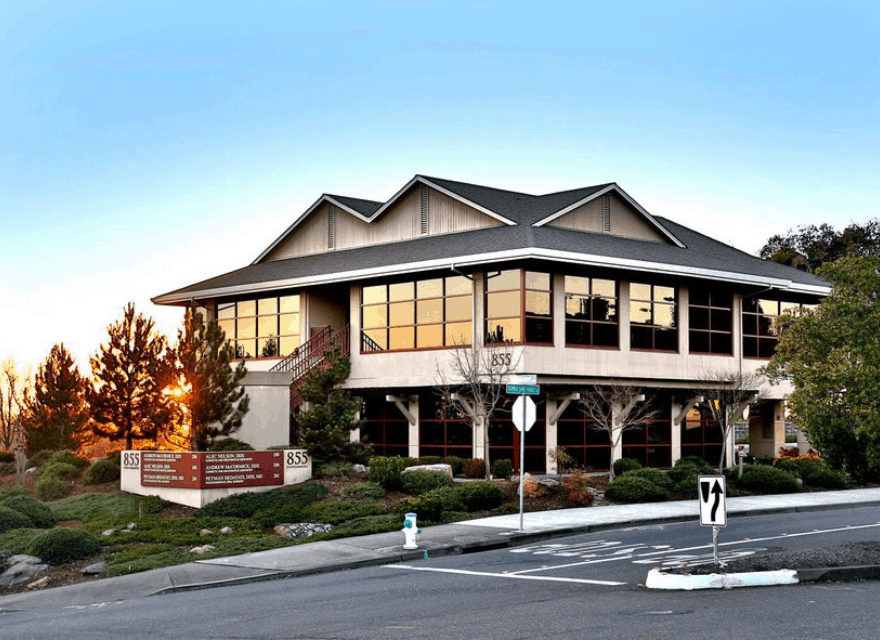 Sleep Apnea is a Dangerous Condition.

Because sleep apnea deprives the brain of oxygen during sleep, it’s a potentially deadly condition that has effects on your health beyond snoring, including high blood pressure and heart disease.

Dentists Can Treat Some Types of Sleep Apnea.

Dr. McCormick is experienced in diagnosing and treating obstructive sleep apnea and has helped lots of patients achieve better sleep and airway health.

We Offer Less-Invasive Alternatives to CPAP.

Mild and moderate obstructive sleep apnea can be effectively treated with a custom-fitted oral appliance that gently opens the airways without the need for a CPAP machine.

If you are among the increasing number of people diagnosed with sleep apnea, talk with Dr. McCormick about what dental sleep apnea treatment may be able to do for you.

Untreated sleep apnea is dangerous, as the condition causes repeated interruptions in breathing during sleep. This means the brain, and the rest of the body, doesn’t get enough oxygen during crucial resting hours, which leads to a wide range of illnesses: Heart disease, diabetes, high blood pressure, stroke, and depression, among others. It also leads to poor sleep, which can affect performance at work, school and in daily life.

There are several medical treatments available to sleep apnea patients, but they aren’t always comfortable, convenient, or effective for everyone. In particular, sleeping with a CPAP machine, the standard treatment for sleep apnea, doesn’t always work for patients. Working with both your sleep medicine specialist and your dentist can result in improved treatment options.

Sleep apnea is a serious sleep disorder that occurs when a person’s breathing is interrupted during sleep. People with untreated sleep apnea stop breathing repeatedly during their sleep, sometimes hundreds of times. This means the brain – and the rest of the body – may not get enough oxygen.

Risks for sleep apnea include being male, overweight, or over age 40, having a large neck size, large tonsils or tongue, or a small jawbone. Having certain medical conditions, like GERD (gastroesophageal reflux disease), or a family history of sleep apnea, also can indicate a higher risk. However, sleep apnea is increasingly being diagnosed across all ages and demographics, including children.

How a sleep apnea dentist can help:

Obstructive sleep apnea can be treated with the help of a dentist. Oral appliances that reshape and control the soft palate and airway can aid in night breathing greatly, and over time can reduce sleep apnea symptoms. There are lots of oral appliances for sleep apnea out there, and not all are equal in effectiveness.

Dr. McCormick has researched what treatments will work best for his patients, and has chosen SomnoDent oral appliance therapy, which have a track record of effectiveness. We have used these to help many sleep apnea patients. Different designs of appliances may work better for different patients, and Dr. McCormick can discuss the best way to treat your particular sleep apnea or snoring issues with you individually.

SomnoDent appliances consist of two dental plates, custom-made to fit your mouth, which look similar to an athletic mouth guard. They are worn at night while sleeping, and allow you to open and close your mouth, talk, and even drink while the appliance is in place.

The SomnoDent appliances can be gradually adjusted to bring the lower jaw forward and open up the airway, easing blockage issues and allowing sound sleep. Treatment is painless and non-invasive, and can be used along with other sleep apnea treatments. The movement of the jaw can also be reversed if necessary. The SomnoDent is most beneficial for mild to moderate obstructive sleep apnea treatment. It can also be used as an alternative treatment for severe OSA in patients who cannot tolerate other recommended treatments; talk with your sleep specialist and Dr. McCormick about whether it may be helpful for you.

What to expect at your appointment:

During any appointment for sleep apnea treatment, you can expect Dr. McCormick to thoroughly examine your teeth and mouth to check for any issues that may affect treatment. Sometimes, X-rays may be necessary to ensure there are no underlying oral health problems that would have to be addressed first. Then, precise measurements and a custom mold of your mouth will be taken and sent to the appliance manufacturer, which will create a custom oral appliance. When it’s ready, Dr. McCormick will check it for fit and place it for the first time, then demonstrate how to insert and remove it yourself.

Make an appointment for a consultation today.

Talk with our office if you are suffering from sleep apnea to find out if we can help with your treatment. 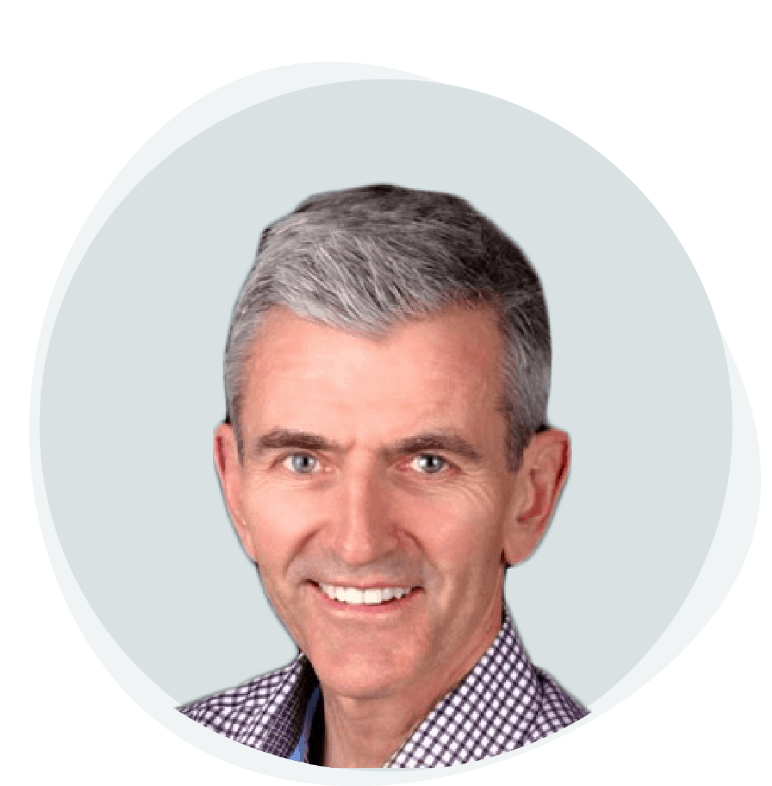 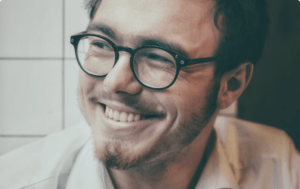 If you need to have a cavity filled, you may be wondering what the best materials option is. Dentistry has evolved over the years and

What Happens During a Root Canal?

What Happens During a Root Canal? According to the American Association of Endodontists, more than 15 million root canals are performed every year to remove 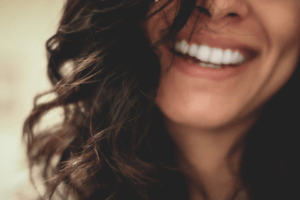 Considering Invisible Braces? Here are the Differences Between Smart Moves and Invisalign

Smart Moves vs Invisalign If you’re feeling self-conscious about crooked teeth or a misaligned smile, correction with braces is still considered the gold standard. But