All of us at Doc Mac’s dental office feel it is important to bring total health to the
forefront of our patient’s minds. A patient is not just a set of teeth but people we care about and want to see thrive in life. Each of us has a deep passion for helping people in all aspects of life – socially, emotionally, personally, and health wise. 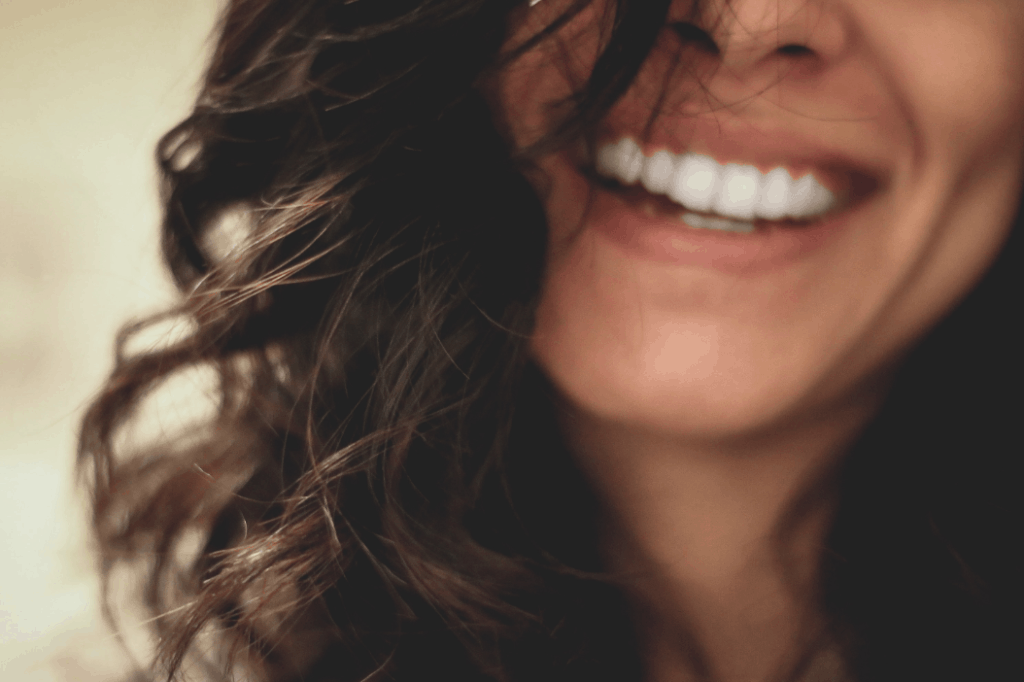 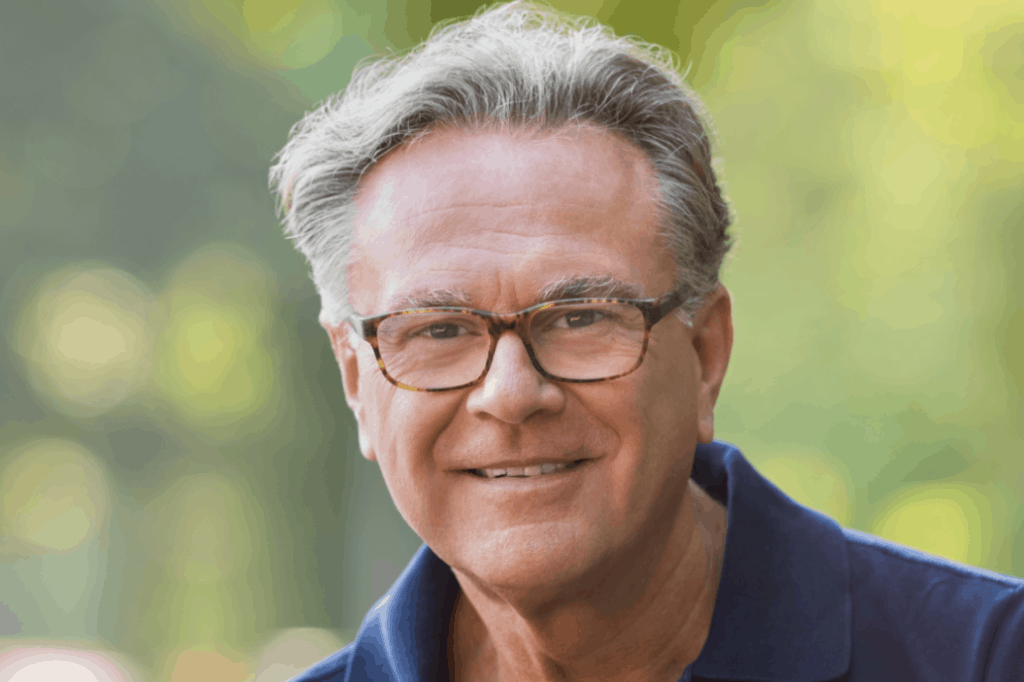 If you are considering any cosmetic produces, our team will provide a
free consultation to discuss your needs. Contact our office and mention this special to set up an appointment today.